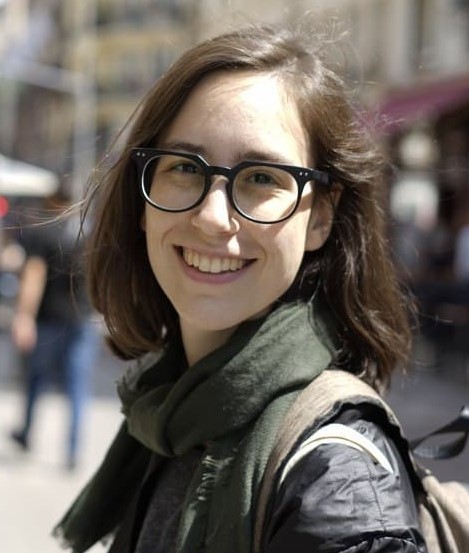 Title: What modern distribution can tell us about the past: Evidence from the Ancient Near East

Home to the oldest writing systems known today, the Near East has the longest linguistic record anywhere in the world. This long linguistic documentation is an invaluable resource for the diachronic study of language change and variation. During the time from the mid-fourth millennium BCE until the mid-first millennium CE we know of cultures living in the Near East speaking at least 19 languages from at least six different language families including: Sumerian, Elamite, Hurrian-Urartian, and Kassite (all isolates, with no established genetic relationship to other languages), Akkadian, Amorite, Aramaic, Ugaritic, Phoenician, Hebrew, Ancient North Arabian, Ancient South Arabian, and Arabic (Semitic), Egyptian (Afro-Asiatic), and Hittite, Luwian, Old Persian, and Greek (Indo-European) (Hess 2018).
The ample written documentation from the Ancient Near East provides us with a great deal of historical background on the populations that used to occupy these lands and the possible contacts they may have had with each other. Adding to that the material archaeological evidence, new discoveries in ancient genetic data, and geographic modeling, we can come to a decent understanding of the possible connections between the peoples of the Ancient Near East.
Following Predictive Areality Theory (PAT) (Bickel & Nichols 2006), the current study starts its investigation with the historical and sociological information suggesting population contacts in the Ancient Near East and seeks to test the hypothesis of it being a linguistic area by looking for statistically non-accidental signals. It does so by using an innovative statistical Bayesian approach for detecting linguistic areas: sBayes (Ranacher et al. In Preparation). The surprising results hint at a new way of understanding the linguistic variation in the Ancient Near East.

See more about the work of Nour Efrat-Kowalsky on her website.