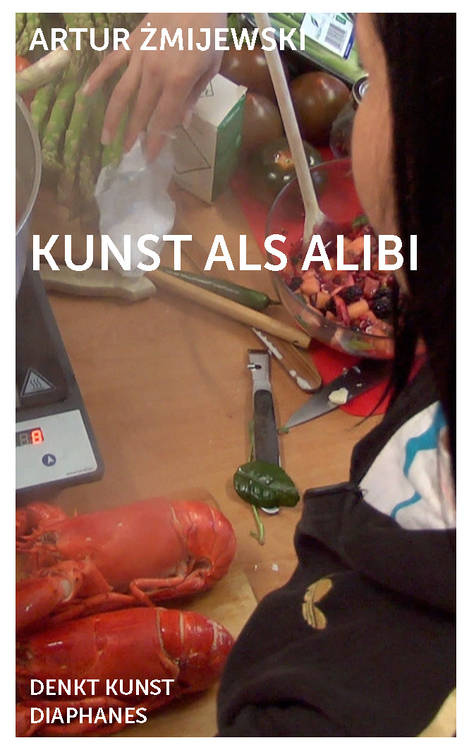 Rafał Żwirek , ‘How to Teach Art’ by Artur Żmijewski at Kunsthalle Zürich, 24.9.2018, Blokmagazin 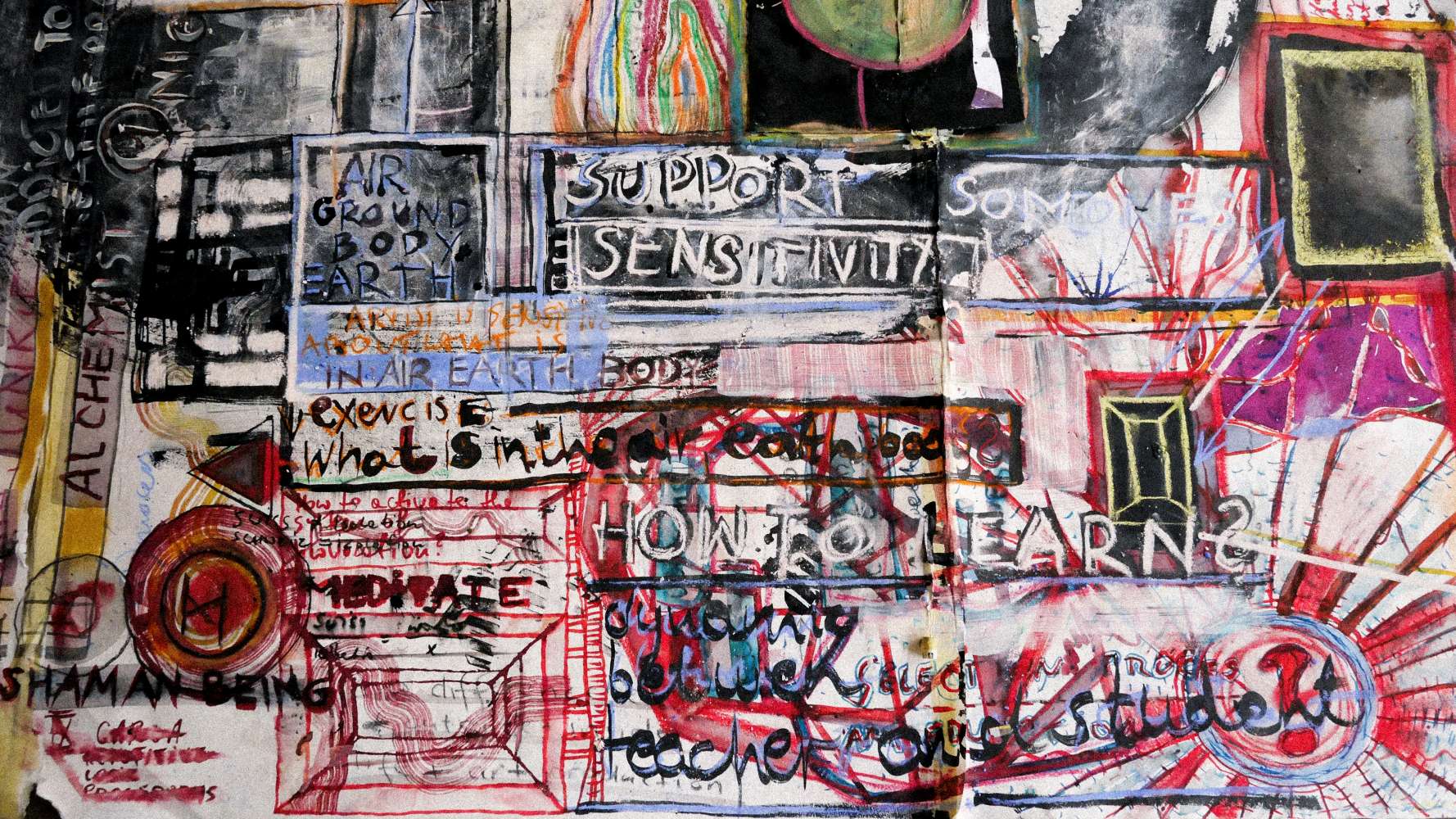 Short description of the Project by Artur Żmijewski

Planned essay will be titled „How to Teach Art”. I expect it to be a manual explaining on the certain way how to teach art. There are of course different strategies how to educate people – I’d like to present my subjective opinion about it.

The goal of the alchemist is to create active formula / object which has certain ability to transform material / substantial reality. In the alchemy it’s a philosophical stone which creates perfect substances out of ordinary ones.

This is good metaphor of the art piece – which should be exactly this active / magic formula able to transform emotions or thoughts of the viewer. In a wider sense it could transform social reality or even politics.

Using the metaphor of the „process of the alchemist” would be able to elevate mysterious process of making art on to much more rational level. There are 3 phases of the process:

There is a complementary path of education which I’d like to test.

It’s based on much more rational process – focused on the historical modifications of the human perception and tools built to represent reality.

It is also divided on 3 parts:

This path would be based on the using of the old film equipment and research around the perception. Students could understand evolution of the human perception as historical process – again in 3 steps:

III. the beginning of the 21’st century and development of perfect image: 2K, 4K and so on.

Quick journey through decades could offer students deeper understanding of the human wish to represent reality. The content of the exercises could be designed in contrary to the rational explanation of the certain cinema tool – and could be focused on intuitive use of certain camera.

All exercises would be discussed and developed together with students – and later on used as examples to illustrate the essay „How to Teach Art”. Both methods could be „tested” using certain exercises.

I would propose to extend the essay with interviews made with a very few active and experienced teachers. For example with Wiktor Gutt from Warsaw Academy of Fine Arts. 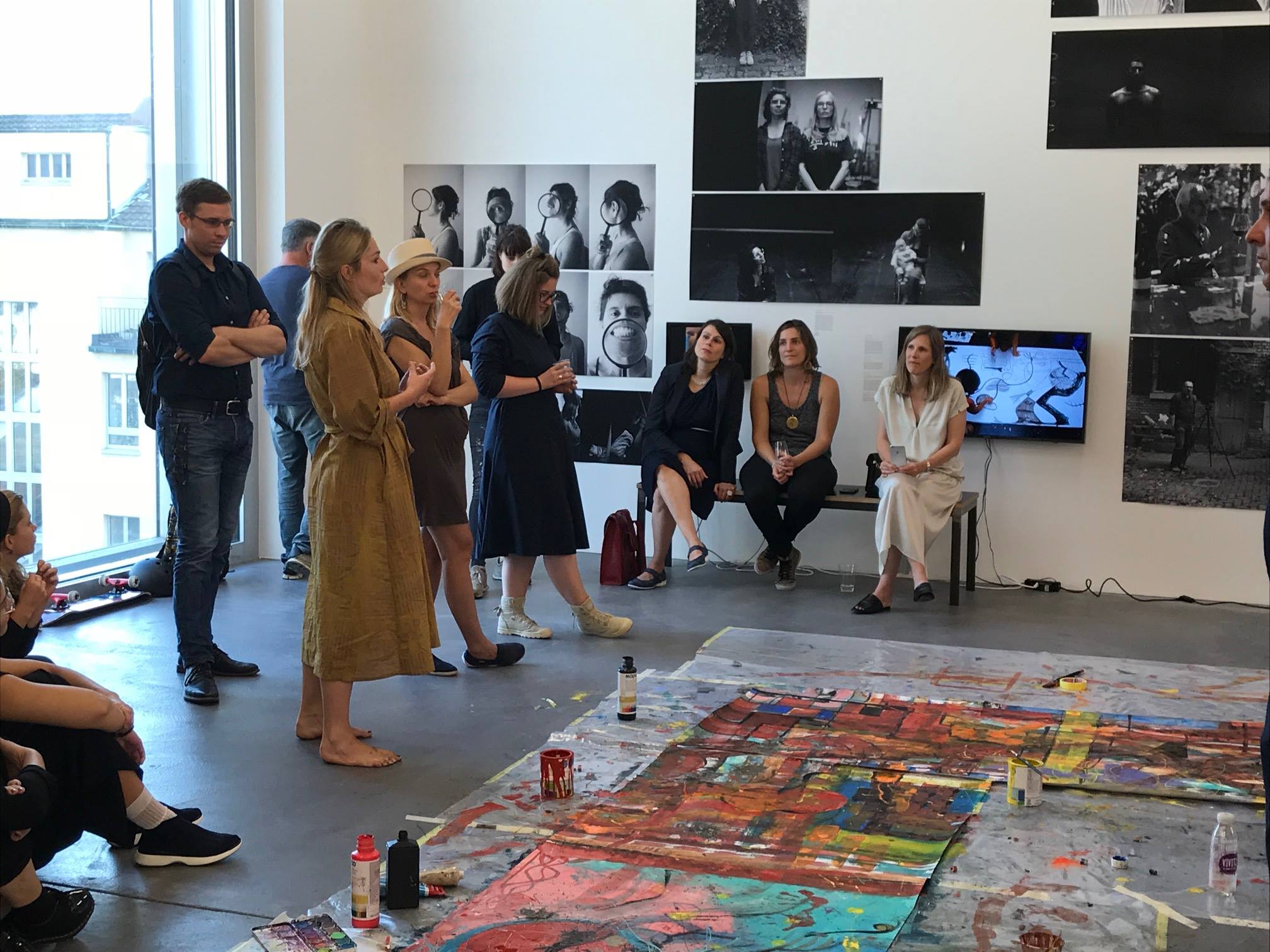 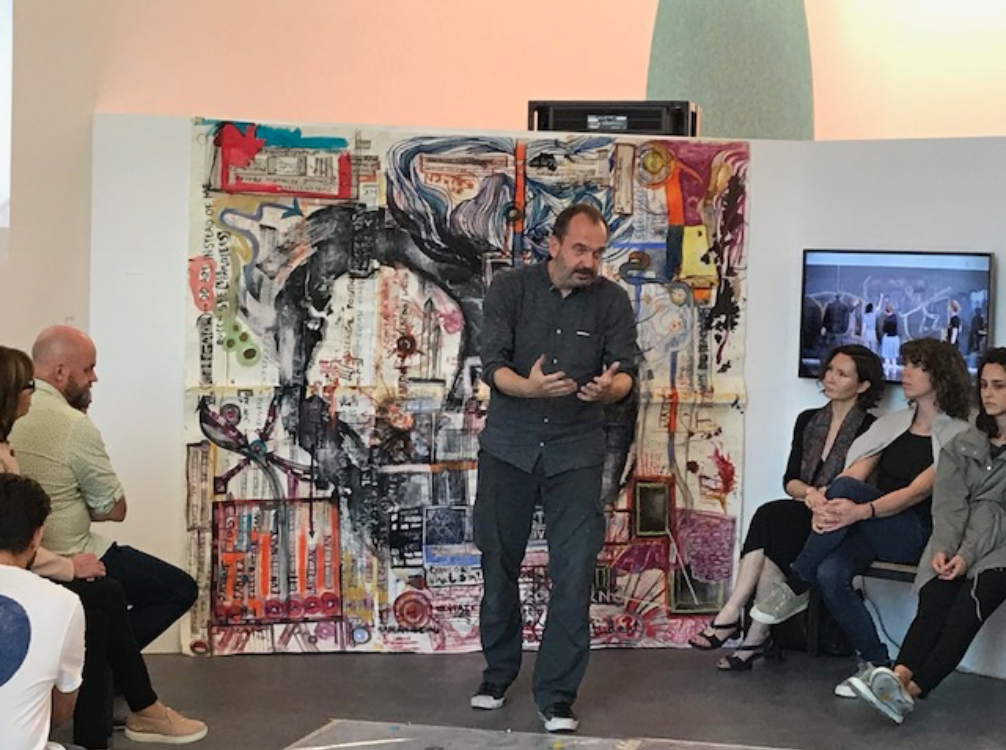 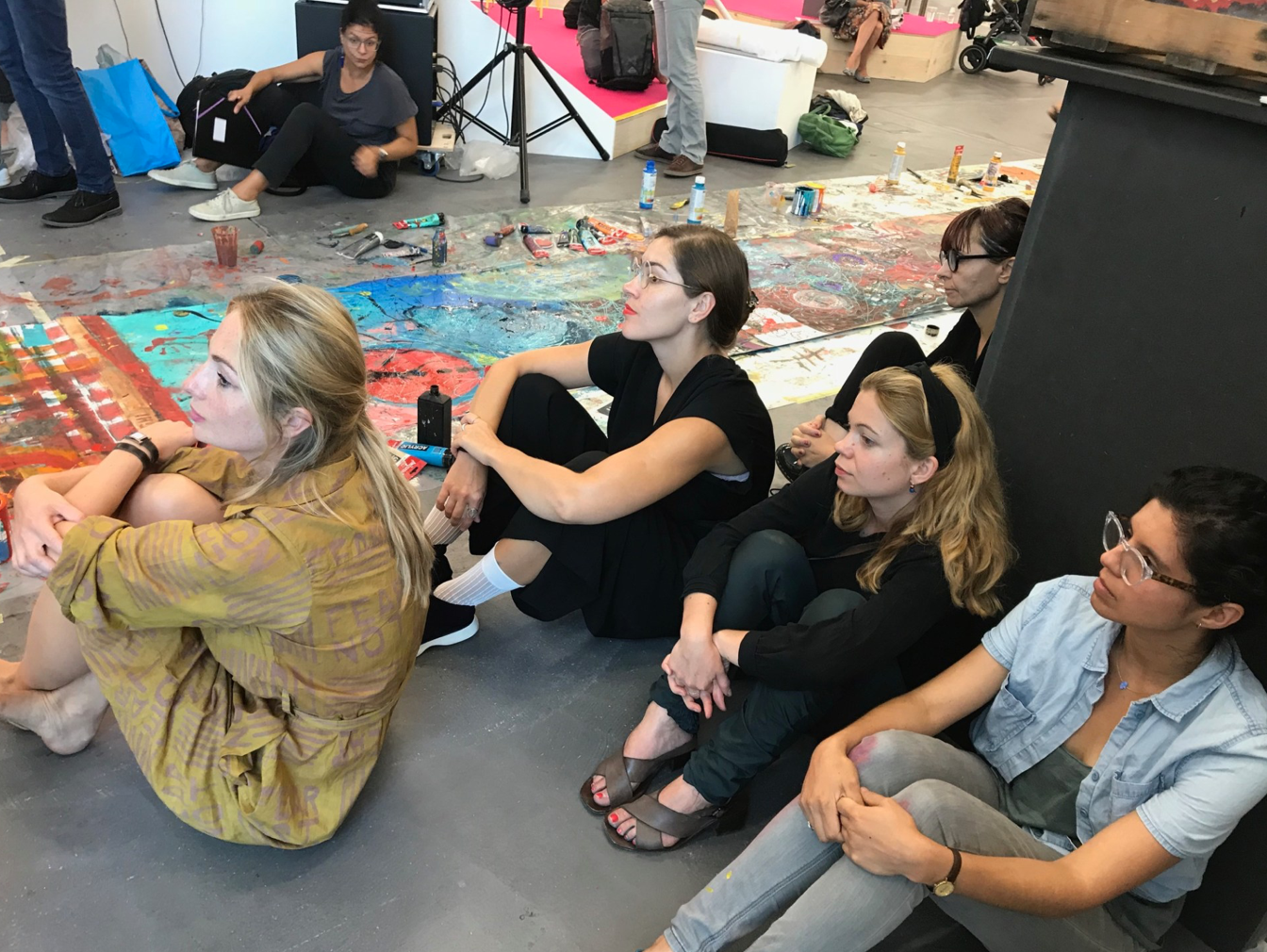